Early last week I received this entry into my 2010 Autsm Campaign, my first official entry.  I just want to give a special thanks to Nicky’s mom for sharing their story.

Her last paragraph is especially true and poignant.  It reminds me just how I feel about my little brother Paul. 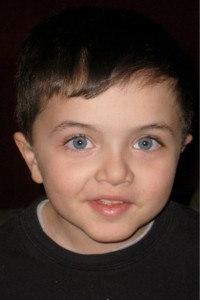 My son Nicky has always been a very special little boy. Ever since he was a baby, people have responded to his big, blue eyes and sweet disposition. I always took pride in his laid back demeanor. Other children would take toys from him and he’d hand them over without fuss. I thought he’d inherited his father’s neat streak when he started lining up his little cars just so. His love of books and ability to memorize letters and stories at a very young age was just astounding. His speech came early and he was walking within the normal developmental parameters.

It wasn’t until after his third birthday, when I was pregnant with my daughter, that I started to think something wasn’t quite right. He was frequently jumping up and down, flapping his hands, galloping back and forth and making strange sounds. Friends and family thought nothing of it. “Little kids do strange things sometimes,” they said. But I’d heard those same sounds and seen those same behaviors in another beautiful little boy who lived across the street. A boy that had recently been diagnosed with an Autism Spectrum Disorder.

The hardest part of this whole journey was deciding if we needed to seek help. I felt guilty for thinking my son was different or possibly disabled. If most of my friends and family thought he was fine, why didn’t I think so too? But his speech development had plateaued and when Nicky’s preschool teachers voiced concern that he didn’t seem interested in playing with his peers, I decided to have him evaluated.

Nicky was diagnosed with Pervasive Developmental Disorder (PDD) a little over a year ago. Now he’s in a special education program in our school district and receiving the therapies he needs. He’ll be entering kindergarten next year and we’ve recently seen big improvements in his speech and social interactions. Those mini steps forward feel like parades-and-fireworks-worthy accomplishments.

On the harder days, I try to remember what a wonderful friend once told me. Nicky will always be that same sweet, smart, special kid I’ve known all along. A diagnosis doesn’t change that. 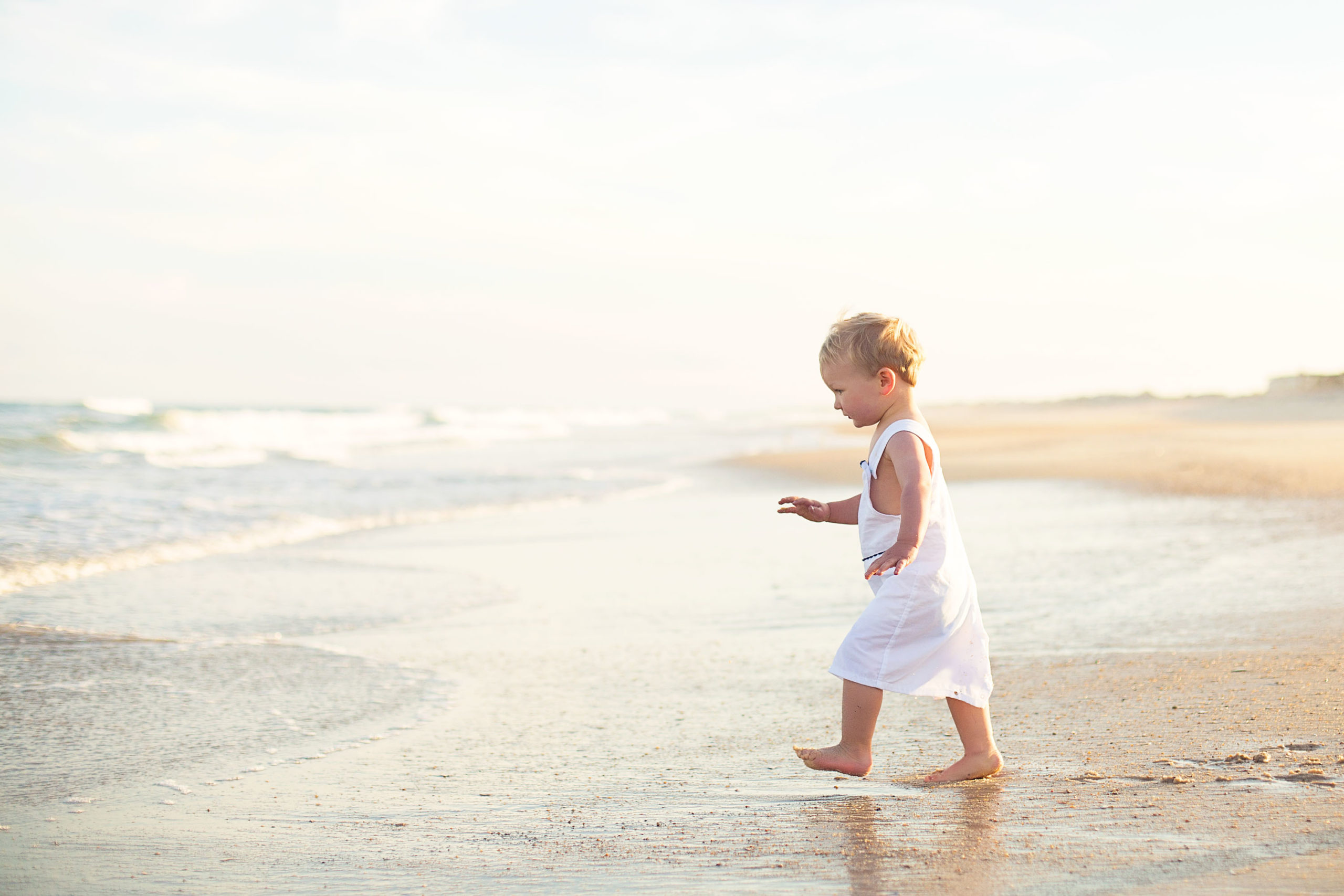 Christine, your photos are the best pictures any photographer has ever taken of our family! You have such a gift with the camera!