Last April, I ran a campaign called “Shine a Light on Autism” to help raise autism awareness in which I asked families experiencing autism to share their stories with us. During the campaign, many moms, dads, and family members wrote in and shared their unique experiences with us. Each heart felt story was more moving than the next. They touched me deeply. Thank you to all who participated, and if you haven’t read the stories you can do so here. Also a HUGE thank you to Autism New Jersey for their help in promoting and supporting me throughout this endeavor! The campaign ended when my brother Paul, who also has autism, reached his hand into a hat and randomly drew the name of the family who would win a portrait session with me. It was Andrew and his family…

After trying to coordinate busy schedules, we met with Andrew and his lovely family at Deep Cut Park in Monmouth County.  The foliage was perfect and though it was a crisp day, the kids soon had their jackets off.  Andrew was a handsome boy with a gentle demeanor and kind eyes. He was also quiet and seemed a bit unsure of why we were at the park.  I led him to various places that I thought would make for picturesque backgrounds.  His older brother, Brian, who stayed with us for most of the time, was encouraging and supportive. Seemingly wise beyond his years, Brian was also very interesting to talk to.   He enjoys photography and wanted to know how I took pictures of moving subjects without them coming out blurry.  He may have been referring to his little sister, Kaitlyn, blonde and beautiful with all the energy of a 3 year old. She would stop just long enough for a few shots and then run off to play. Andrew would also wander off after a couple of clicks. When I gently coaxed him back, he would agree and come with me to one of my strategic spots.  One time he came towards me and didn’t stop.  As he got closer and closer, I thought he was going to kiss me on the cheek, but he stopped just as his nose almost touched my face.  He was smelling me;  his brother said he liked to do that sometimes.  Later when I told his mother, she said, “Oh, he must be very comfortable with you.  That means he likes you.”  I was so touched.  Andrew said very little and so this gesture meant a lot to me.

For much of the session, Andrew held on to a doll – Jessie from Toy Story – much like a security blanket offering some kind of tactile reassurance. This made me think of my brother who very often has a small, soft football that he adeptly tosses up in the air from hand to hand without even looking. Every Christmas we get him another one to replace the worn out one that served him all year long. I tried to take Jessie from Andrew a couple of times and saw that he wasn’t comfortable with that, so we just decided to make the doll a part of documenting Andrew…as he is, with what he likes. Andrew is beautiful.  His face has the innocence of a child, but with that innocence comes a special vulnerability.  I know how difficult it is for someone with autism to understand and navigate through this complicated world in which we live.

After meeting his mom and dad, I can see that Andrew is very lucky  to have such loving and devoted parents.  They were nothing short of warm and comfortable to be with, and you could see how much they loved their children. My hope is that this session does “Shine a Light” on autism and is a small window into one of the many families that are affected by it.

If you haven’t read the story or seen the video that Andrew’s mom submitted, you definitely should.  It’s beautiful.   You can also hear what she has to say about the delicate balance of parenting three children, including a child with autism here on her blog. 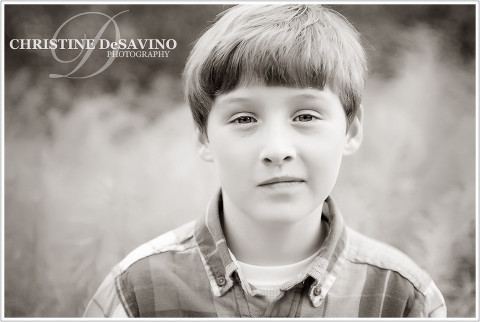 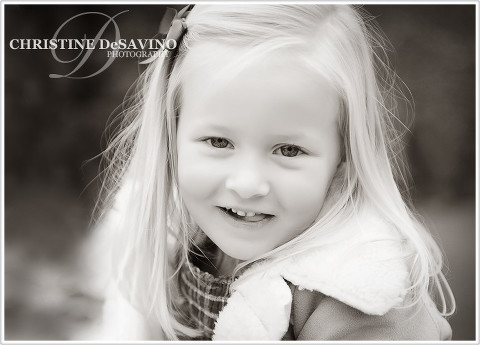 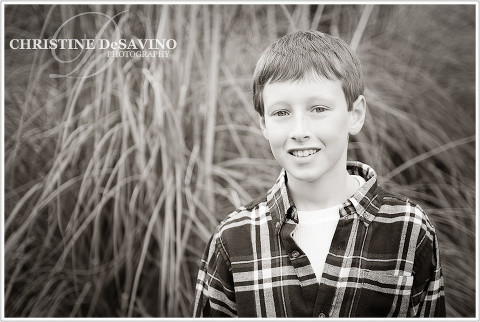 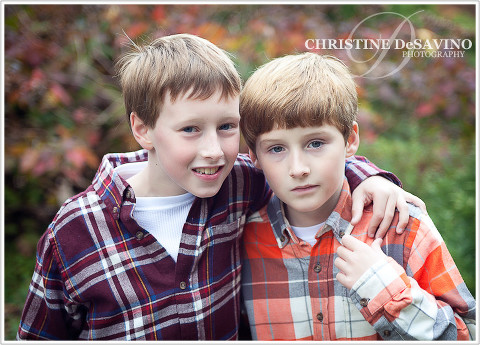 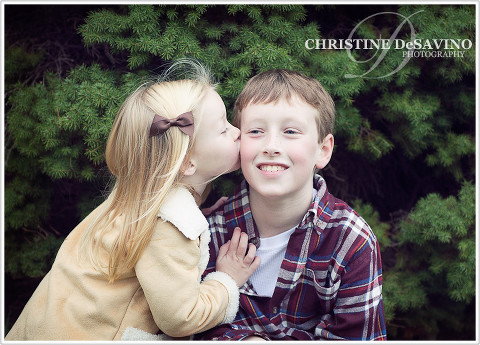 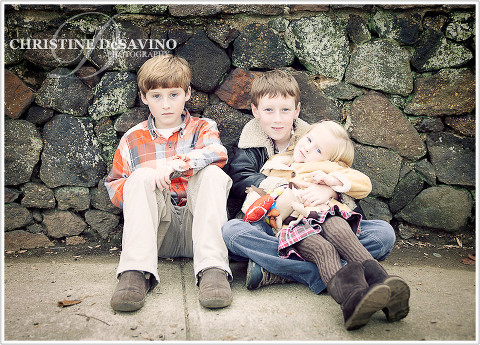 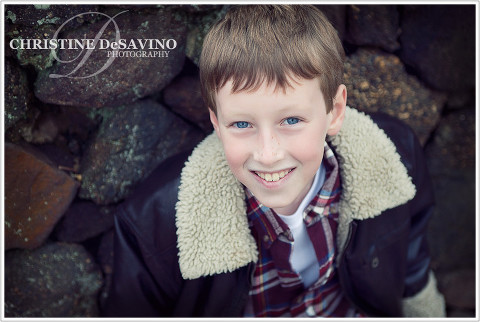 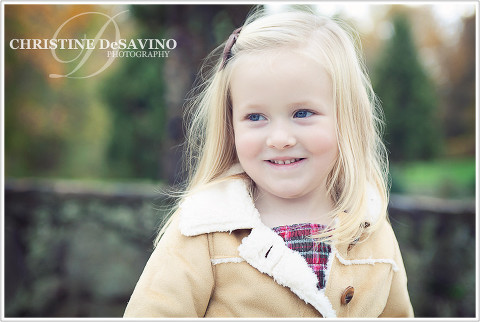 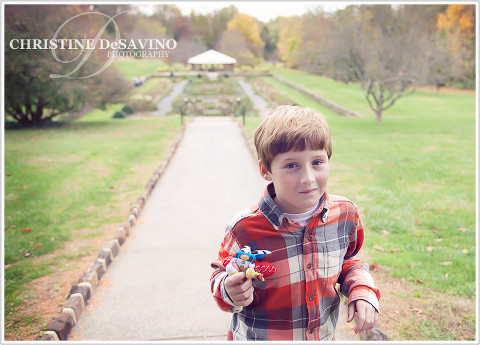 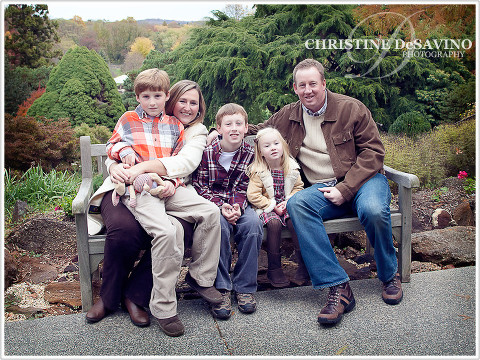 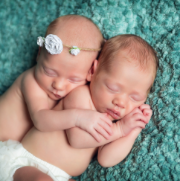 Christine, I feel so fortunate that I was able to have YOU capture these sweet memories of my daughters' first weeks of life. The time you took, the warmth you radiate, and the beautiful images you produce are truly gifts.